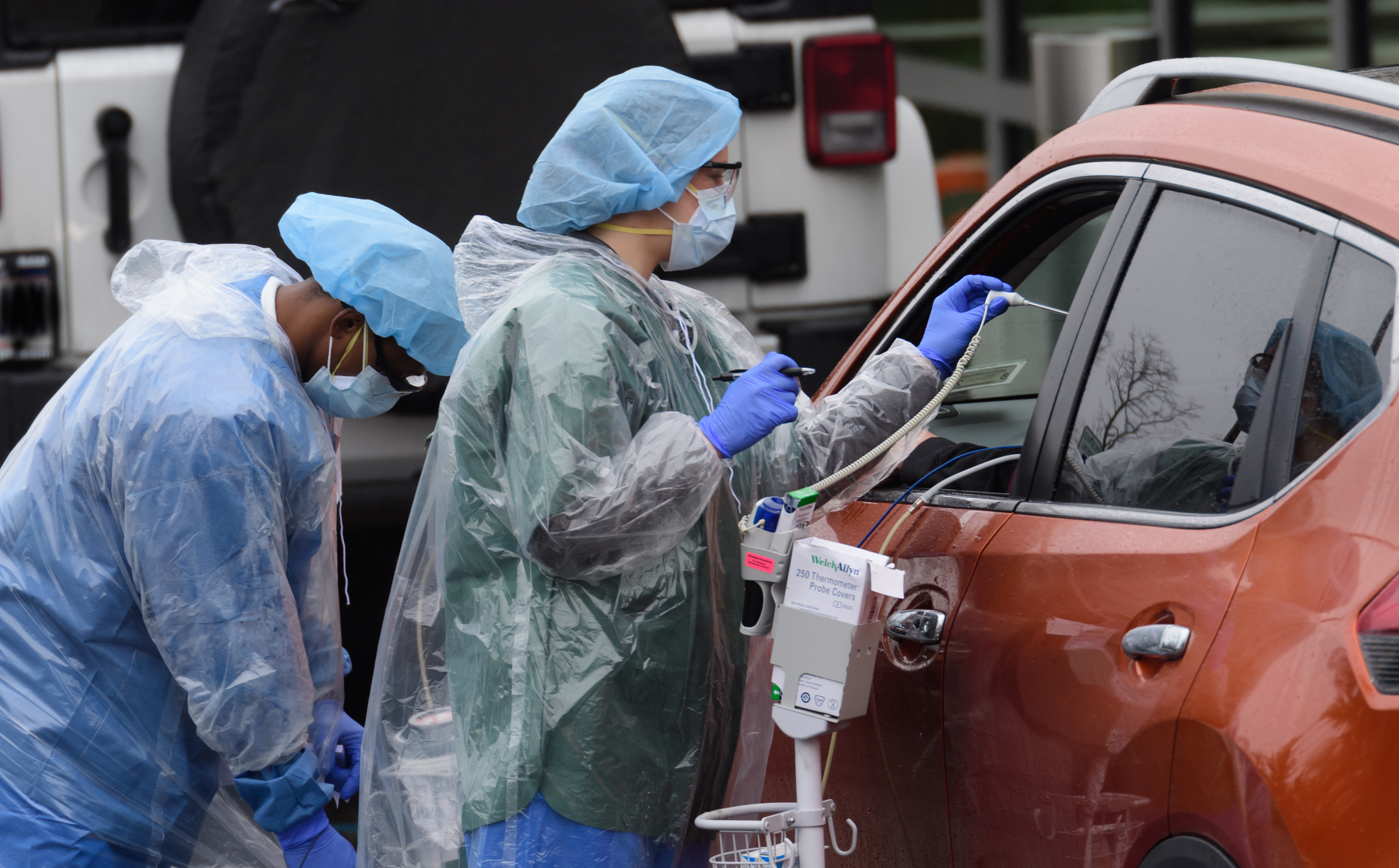 A recent international, multicenter study to determine the optimal length of delay for recovering COVID-19 patients to undergo surgery puts the sweet spot at seven weeks.

The joint study by the enormous COVIDSurg and GlobalSurg Collaboratives compared more than 140,000 patients in 116 countries who underwent elective or emergency surgeries in October 2020. It split patients into two groups — the 2.2% of patients who were infected with COVID-19 before surgery, and the 97.8% who were not ¬— and measured the patients’ adjusted 30‐day postoperative mortality rates.

The mortality rate in patients without infections was 1.5%, and set as the baseline for the infected patients. Researchers found that in patients with a preoperative infection, mortality increased the closer to the patient’s infection period. For patients having surgery within zero to two weeks of infection, the adjusted 30-day mortality rate was 4.1%. At three to four weeks, it was 3.9%. At five to six weeks, it dropped to 3.6%. With surgeries performed seven or more weeks after infection, however, the rate plummeted to 1.5% — essentially the same as the non-infected patients.

Thirty-day mortality rates following surgeries performed seven or more weeks after infection were 6% for patients with ongoing symptoms, 2.3% for patients whose symptoms had resolved and 1.3% for asymptomatic patients.

“Where possible, surgery should be delayed for at least seven weeks following SARS‐CoV‐2 infection,” the team writes. “Patients with ongoing symptoms for [greater than or equal to seven weeks] from diagnosis may benefit from further delay.” They add that their findings were consistent across patients who would be considered both low-risk and high-risk pre-pandemic due to age and ASA physical status scores.

“This study’s findings should support informed shared decision‐making by anesthetists, surgeons and patients,” the team writes. “Decisions should be tailored for each patient, since the possible advantages of delaying surgery for at least seven weeks following SARS‐CoV‐2 diagnosis must be balanced against the potential risks of delay,” noting an urgent resection of advanced tumors as an example.

The full study was published in Anaesthesia, the journal of Britain’s Association of Anaesthetists. The journal claims the study, with 15,000 co-authors, is the largest collaborative surgical study ever performed.